A C-Suite business journal that disrupts common thinking around culture.

Deliberately engaging a culture strategy can save your mergers and acquisitions.

Close to 52,000 mergers and acquisition (M&A) deals were announced worldwide in 2018, with a total value of 4.09 trillion USD. The general trend is a steady increase with no indication of reversal. In just the last two decades, more than 790,000 transactions were announced, representing over 57 trillion USD.

M&A offers companies in similar or adjacent industries an unparalleled chance to scale—the operative word being “chance,” since most deals do not succeed. According to multiple studies, some 70% to 90% of all acquisitions are “abysmal failures.”

Fill out the form below to download the full article.

Other articles from The Edge: 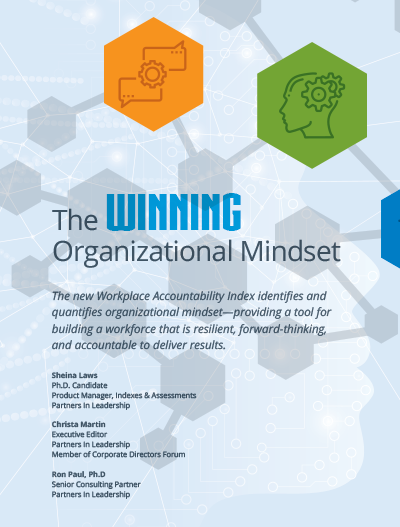 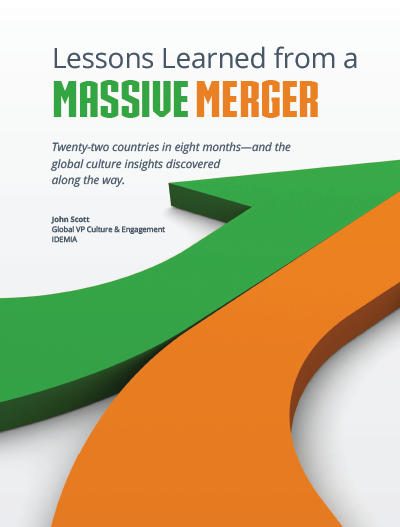 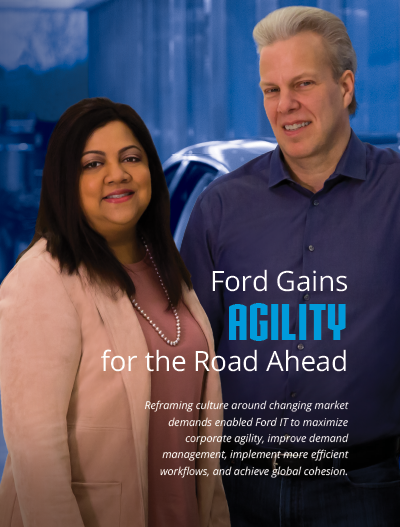 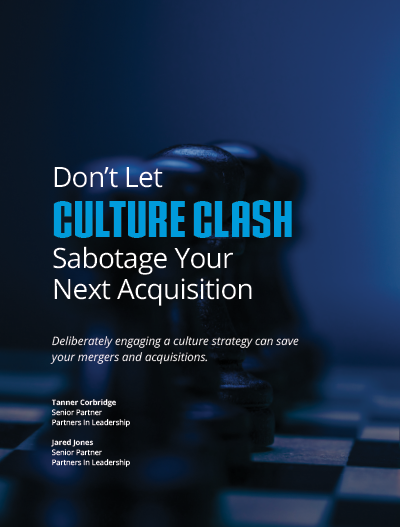 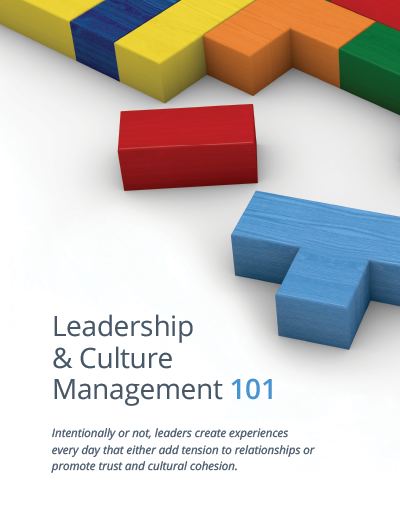 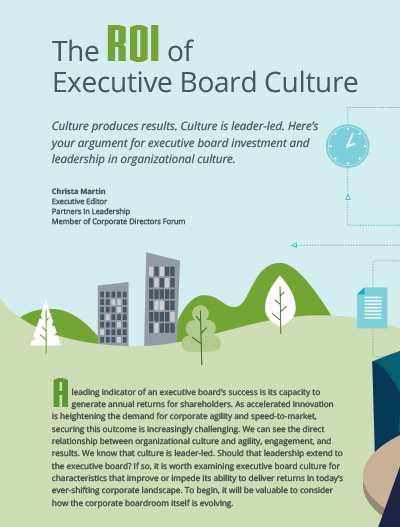 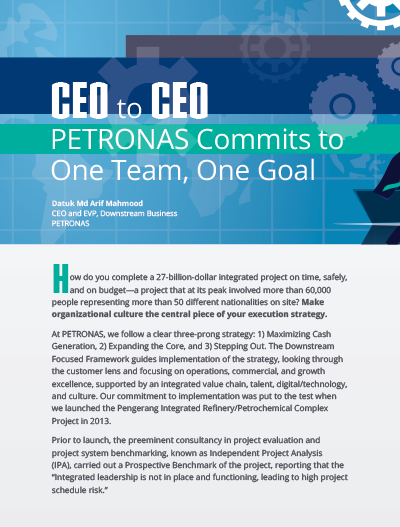 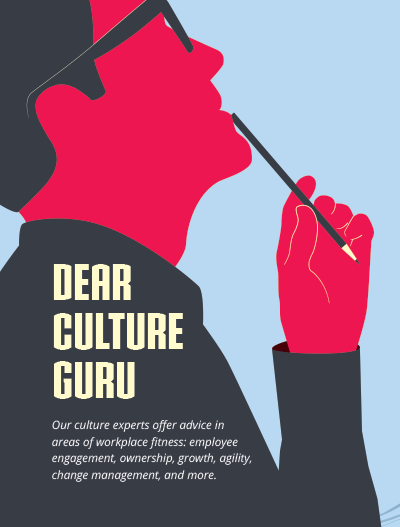 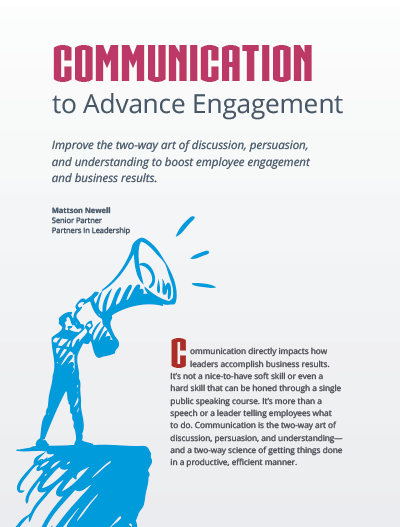 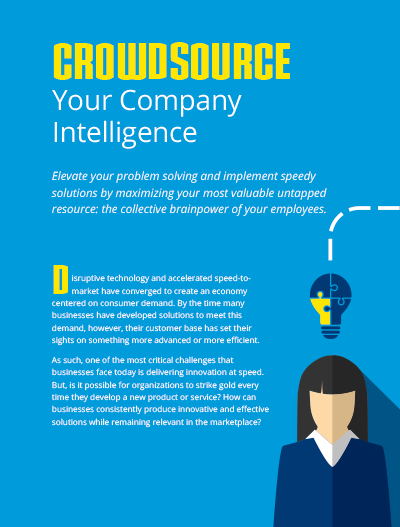 The ROI of executive board culture
CEO to CEO: Petronas commits to one team, one goal
Dear Culture Guru
Navigating conflict-free feedback
Communication to advance engagement
Crowdsource your company intelligence

Ready to take the next step?
Call 1-800-504-6070 for a complementary Executive Consultation with a Partners In Leadership Expert Practitioner.